Skip to content
HomeFeaturedAm I Not A Woman and a Sister”?-…

I came on board the M.V Aquarius knowing as a counselor that I had to prepare for the worst and anticipate it in some way, while believing for the best. I had never sailed nor done rescue work prior to this so I asked a lot of questions, did my own research and was prepared for rescue. Then we got the call hat a rubber boat had been sighted and needed immediate aid, the announcement was made on board, we donned our protective gear and went to the deck. However, another rescue vessel already had some people on board, so it was communicated that they would take the migrants instead; but in the meantime, we would calm them down, hand out life jackets, and lots of water to keep them hydrated until the vessel arrived.

Not long afterwards, one of our medics who joined the search and rescue team on the Rigid-Hull Inflatable Boat (RHIB) to assess urgent medical needs radioed in that there was an emergency, a woman seemed to be having a seizure and was almost unconscious. The stretcher was prepared and the medics were ready for her to be brought on board, in my opinion, all would be well, until I saw her as she was lifted on board on a stretcher. She had dark skin like me, was under 5 ft 7 like me, Nigerian like me, a young woman like me, and she even had corn rows like me. I was shocked for a moment, thinking “this is real, she just attempted to cross the Mediterranean into Europe, just risked her life like many before her have done”. Then the tears came and I hastily brushed them away, the time to cry and process would come later.

Let me explain a bit more so you understand my emotions better; I am Nigerian and that could have easily been me or one of my loved ones. These people who attempt to cross the Mediterranean are often treated as economic leeches, scavengers who want to benefit from the strong European economy and the hard earned money of Europeans. That is far from the truth because these are people fighting to survive economic hardships, extreme political oppression, starvation and poverty; so much so that they put their lives and the lives of their children at peril on wooden and rubber boats that may or may not make it into international waters and be rescued by vessels like ours.

Europe, North America, Australia and even parts of Africa are made up of migrants (with the exception of aboriginals and natives) because migration has always been part of our world, so why the outcry against African migrants with valid reasons for migration? I find it ironic that a Westerner can migrate and be called an expat but many Africans and people of colour wanting to do the same are often denied the opportunity and labelled “migrants”. Denied visas, deportation, refused entry at port of entry, and we wonder why they take the perilous route thereby lining the pockets of smugglers.

As a Nigerian woman who has done a lot of traveling, I know how much I have to prove my innocence and credibility when I travel so that border control authorities know that I am going back to my home, wherever that is for me. That I always have my credit card, enough cash, a return ticket, other supporting documents, and especially my EU residence permit with me because even airline staff will double check that to ensure it is real. Some airline staff have been very disrespectful in that regard, but that’s a conversation for another day.

Looking at the woman with corn rows, one line comes to mind “Am I not a man and a brother?” This was inscribed on an anti-slavery medallion created by famous potter and abolitionist Josiah Wedgewood in 1787 and as I think of her, I wonder “is she not a woman and a sister? Am I not a woman and a sister?” Why is life so perilous for us based on where we come from or the colour of our skin? Why the outcry against migrants of colour?

We must never give up hope, never give up doing justly, speak on behalf of those who have been silenced or are ignored, and love others because only then can the world be a better place.

I never got to speak with that woman, once our medics treated and helped her regain strength, she was transported to the other rescue vessel that was now waiting to take her and the others to the port allocated them in Italy. I will never forget that moment though, remember we all bleed the same and on the inside, we look the same, we deserve a just world.

Take care of yourself, help others, and remember that one day when you leave this world you can’t take anything with you; however, you could leave a legacy behind.. What will it be? 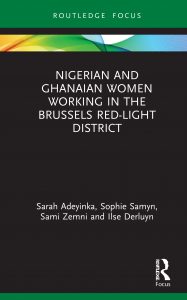 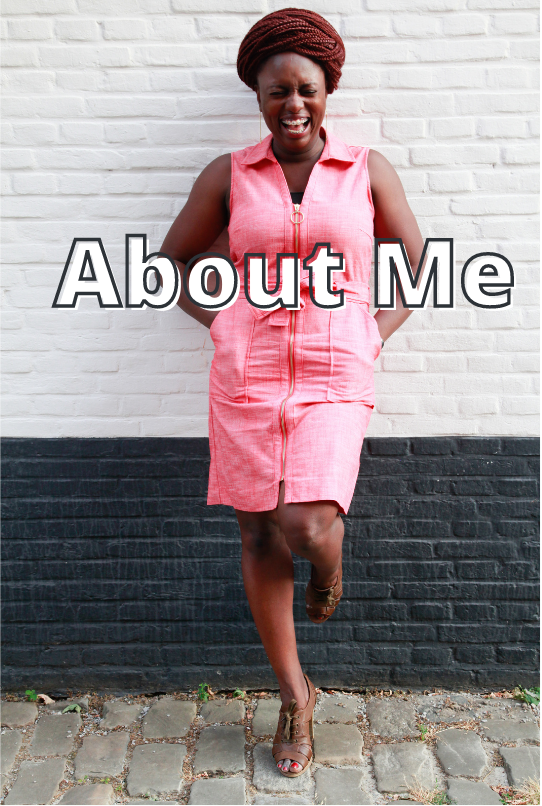 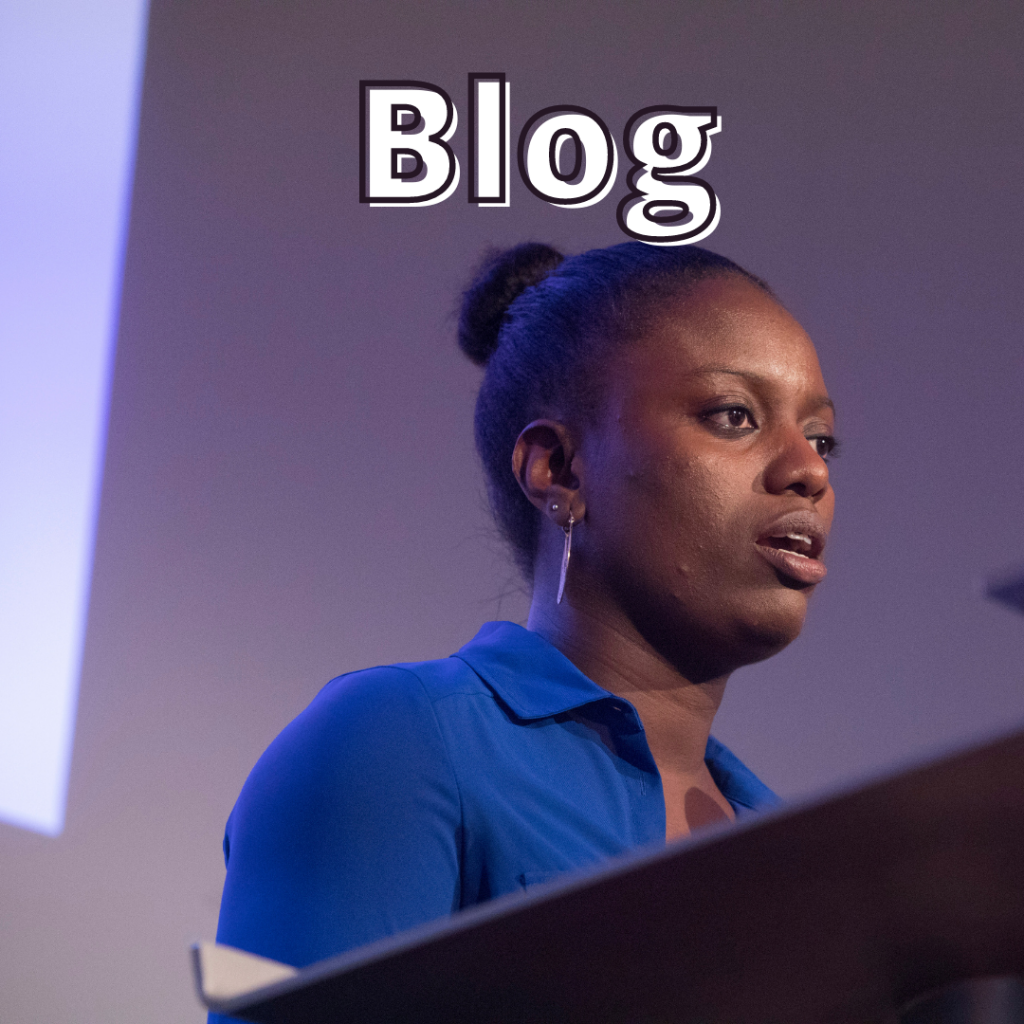 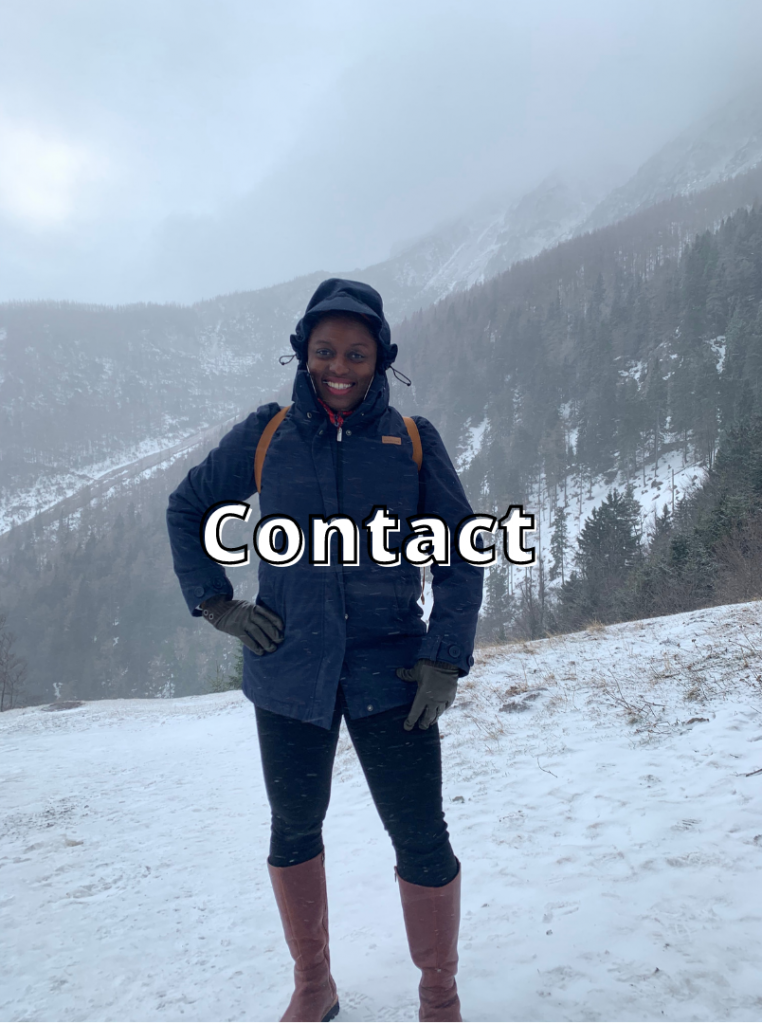 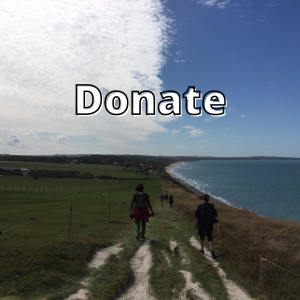